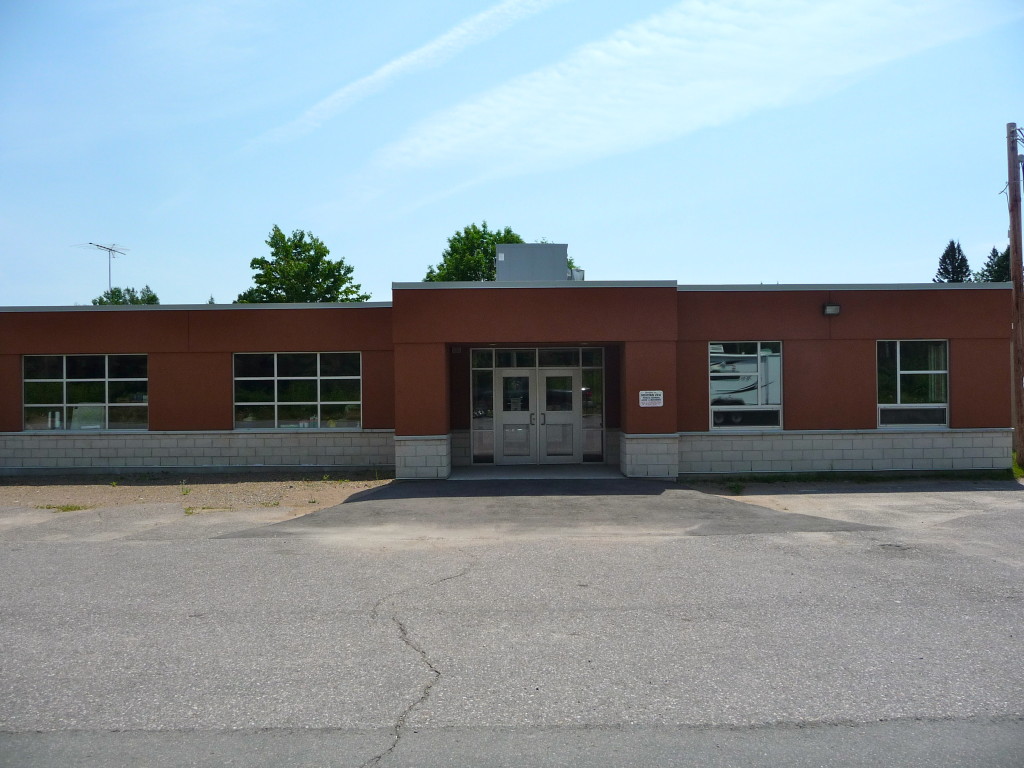 The doors of Mountain View School were opened to its first group of anxious students on October 8, 1963. This ended an era of three one room schools dating back as early as 1887.

A Township School Area encompassing the three former sections was organized in 1962. by October, 1963, a new four room school was ready for occupancy on four acres of the Steve Pruce farm. The name selected, Mountain View, was founded on geographical and traditional factors. since 1963, the school has had three additions: one in 1965 (two additional classrooms) another in 1967 (two more classrooms, the kindergarten and the gymnasium) and the last in 1971 (the library wing). 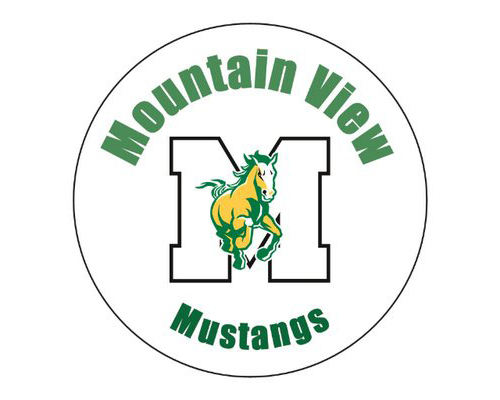 Presently Mountain View is one of the largest schools of the ADSB serving the areas of Bellevue Valley, Pine Shores, Goulais Mission and as far north as Batchewana Bay.

Check out their Twitter feed for up to date news.